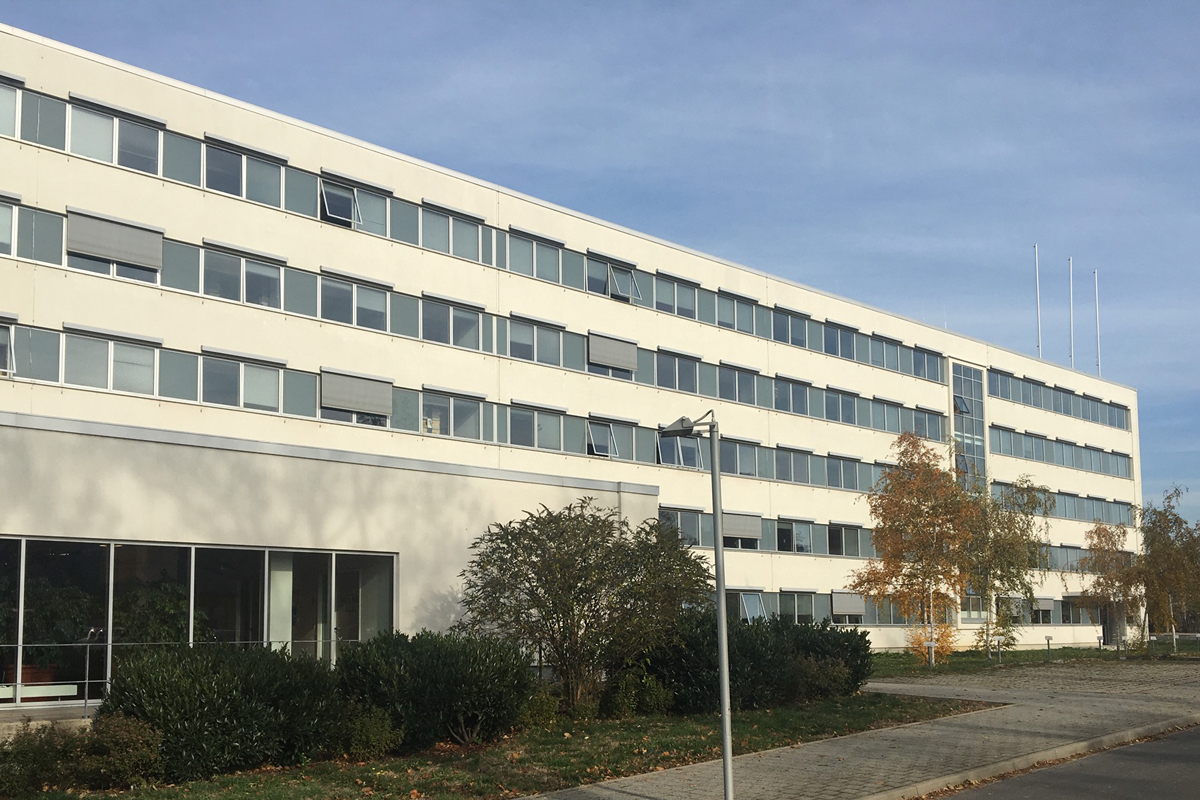 Berlin, 5 April 2019 – POLIS Immobilien AG (POLIS), active portfolio and asset manager of commercial real estate, has acquired an office and service centre in Gera with a total of around 33,000 square metres of rental space. The acquisition took the form of an asset deal. The more than 90 percent rented-out property in the city centre has been acquired by the company for its own portfolio. The main tenants with long-term leases are several authorities of the Free State of Thuringia, which use ​​around 19,000 square metres of the rental space. “The purchase confirms our strategy of investing mid-term in promising office locations in eastern Germany with attractive initial yields, as well as in the top seven cities,” remarked Mathias Gross, COO of POLIS Immobilien AG. “With the city centre location and the modern facilities, our acquisition promises long-term stable cash flows and good value development.” The Gera office and service centre is located in Hermann-Drechsler-Strasse 1 at the north end of Gera’s city centre. The entire complex was built in 1985 and extensively modernized in 2004. There are also 158 parking spaces on the approximately 48,500 sqm plot. The location is well connected to the metropolitan area of ​​Leipzig and Erfurt via the nearby main rail station and via the A4 motorway. Gera has developed into an important service location for the region of East Thuringia. The seller is TLG IMMOBILIEN AG, which was advised on the transaction by Catella. On the buyer side, CBRE PREUSS VALTEQ and LJRR Rechtsanwälte acted as advisors.